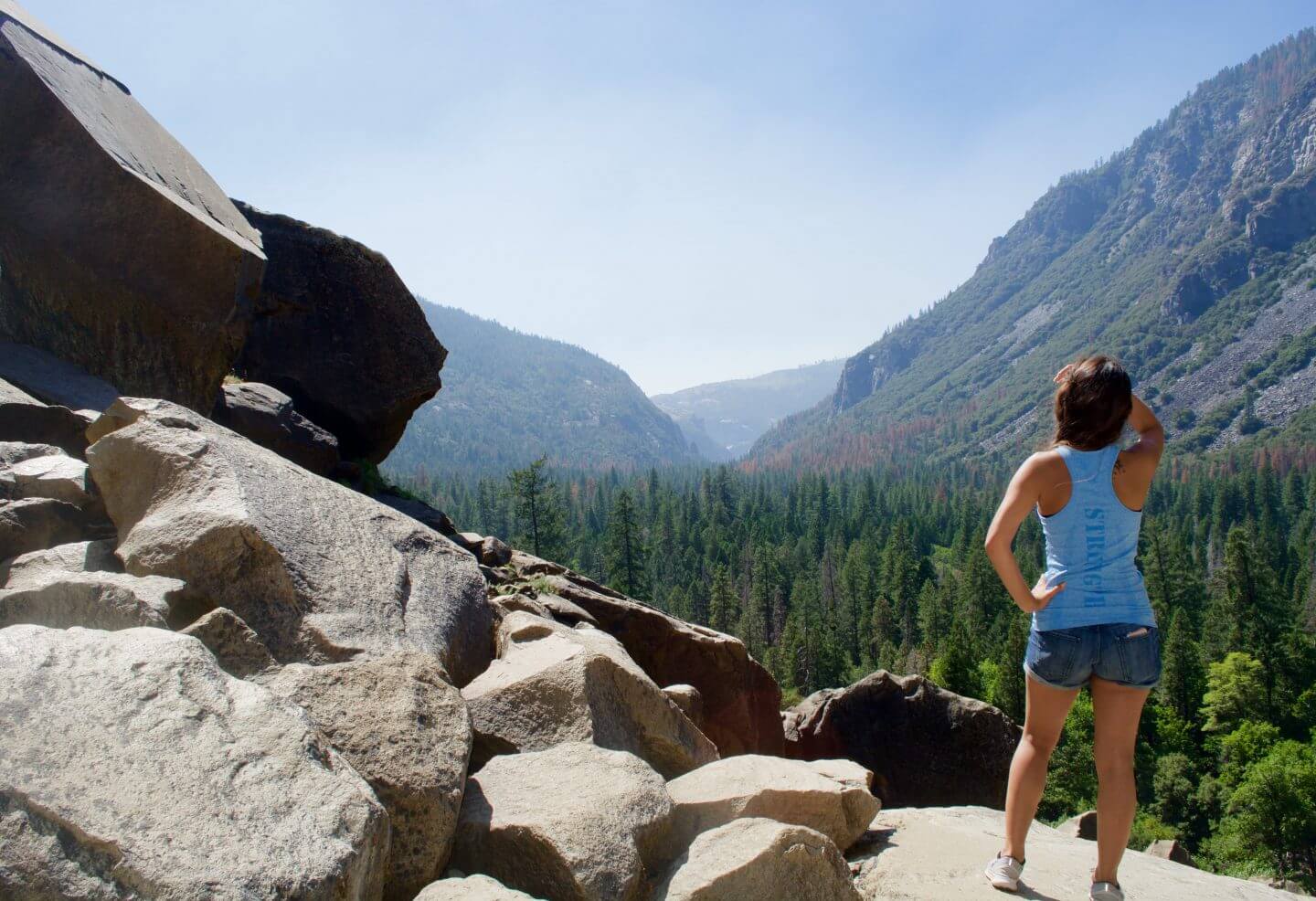 To keep with the birthday theme of this week, I wanted to write a post about 24 things I’ve learned from the different places I’ve visited around the world. I’m actually in Copenhagen now – which officially marks country number 24 that I’ve been to – coincidentally! Woo!

These are just things I’ve noticed, questioned, or spoken about with my international friends. I hope you find them as interesting as I do!

1. Wearing shoes inside the house is a very “American” thing to do (quoted from my European friends).

2. Whenever you go to someone’s house in most South American countries, you will be offered food, and it is impolite to not eat it.

3. There are two currencies in Cuba: one for Cubans (CUP) and the other for tourists (CUC) — Super interesting actually!

4. Peru beats many places I’ve been to in terms of the amount of honking you hear from all the cars, motorcycles, and buses. Cab drivers would honk before crossing intersections and when people were crossing the street in front of them (even if they had a lot of space between them).

5. Although Spanish is the main language in most of Latin America, each country has their own ‘indigenous’ language(s), such as ‘Quechua’ in Peru and Bolivia or ‘Nahuatl’ in Mexico.

6. I’ve experienced the most beautiful tropical storms in Mexico and Cuba. The hot and humid temperatures create a crazy recipe for thunder, lightning, and pouring rain.

7. In most restaurants in California., a glass of wine costs the same amount as a bottle of wine in most European (middle-class) restaurants.

8. Europeans (and probably others) find it ridiculous that Americans can drive at the age of 16.

10. There are a crap ton of American flags everywhere in the U.S. Why?

11. Although every country in Latin America has their own currency, the U.S. dollar is accepted in many.

12. In some cities in Mexico, people put their dogs on the roofs of their homes!

13. Concerts are SO much cheaper in Europe than they are in the U.S.

14. Barcelona has a BUNCH of dogs (many of them are Pitbulls surprisingly)

15. In the Czech Republic, people hold flowers upside down (stem on top and flower petals facing the floor). This is actually just to prevent the flowers from getting damaged and isn’t superstitious. However, when giving flowers, it should be an odd number.

16. Spain has a completely different view on time. Working hours, to eating and partying hours, are very different than a lot of countries.

17. Norway has incredible architecture (at least in Oslo)

18. Norway was also the first place I went where I experienced almost 20 hours of sun. The sun set around 11pm and rose at 3am! 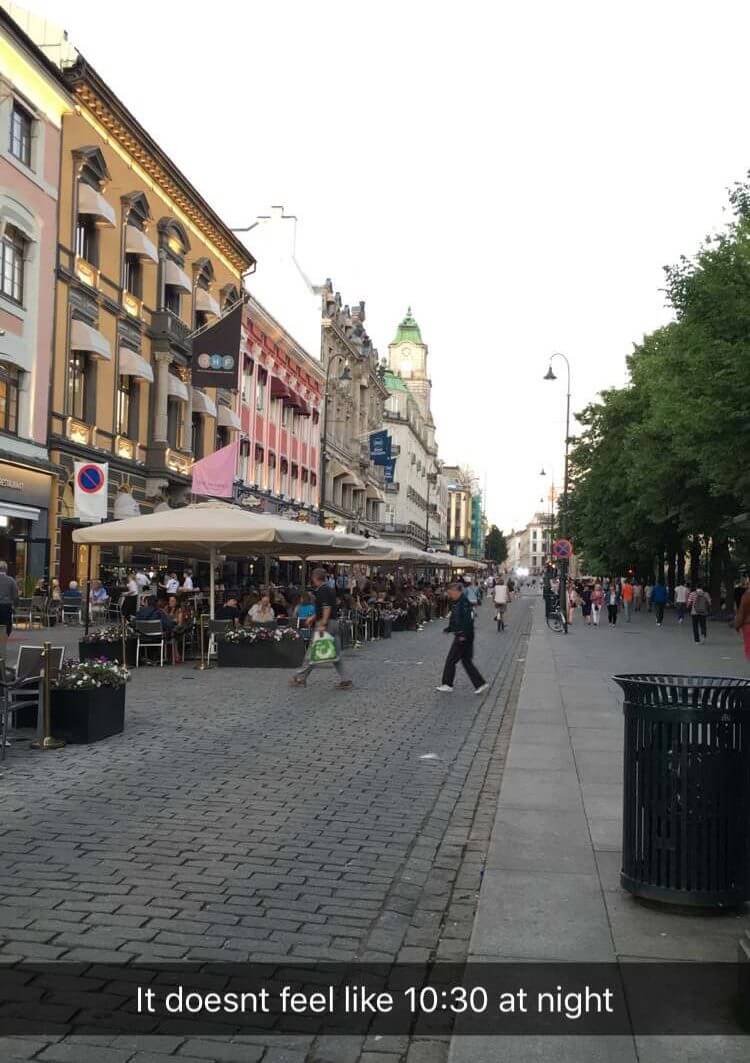 19. Pigeons in Europe aren’t as scared of humans as they are in the U.S.

20. Most European capital cities are extremely walkable, small, and bike-friendly.

Related: Top Five Places to Get Lost Around the World

21. Tipping in restaurants is actually considered rude and disrespectful in many countries (or is simply not necessary).

22. A lot of countries in Europe (and maybe elsewhere) keep eggs and milk unrefrigerated in stores.

23. (I’ve heard) that when French people speak English with a stereotypical French accent, they are simply not putting in the effort. With even just a little bit of effort, they could speak English with less of an accent, but they simply don’t want to.

24. Sodas, cereals, and anything else with sugar tastes a lot less sugary than their equivalents in the U.S. You can literally taste the difference!

Well there ya have it: 24 things I learned while traveling. Check out 24 things I’ve learned about life in general!

Did you learn something new from this list? Please share something you’ve learned while traveling. I’d love to read about it! 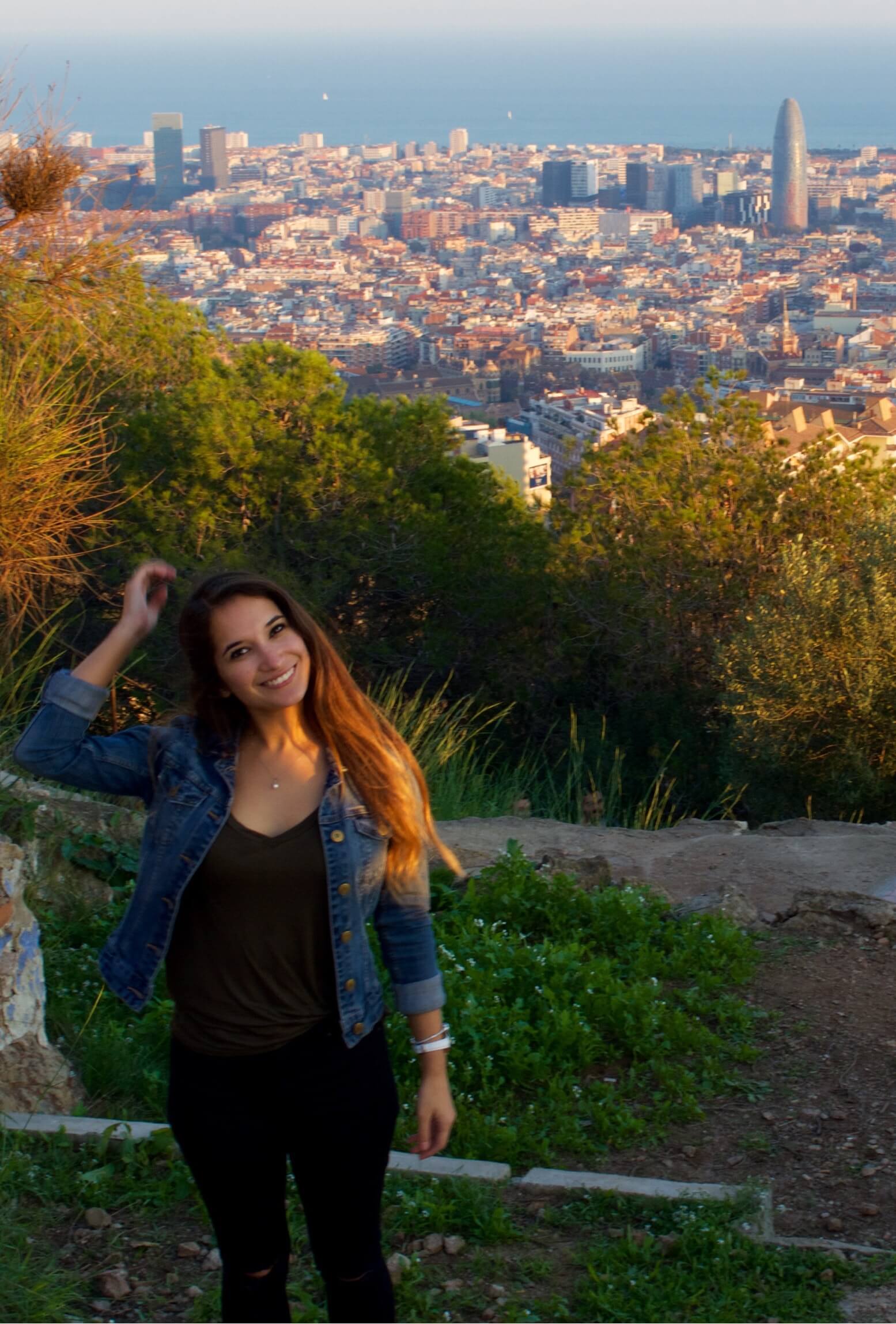